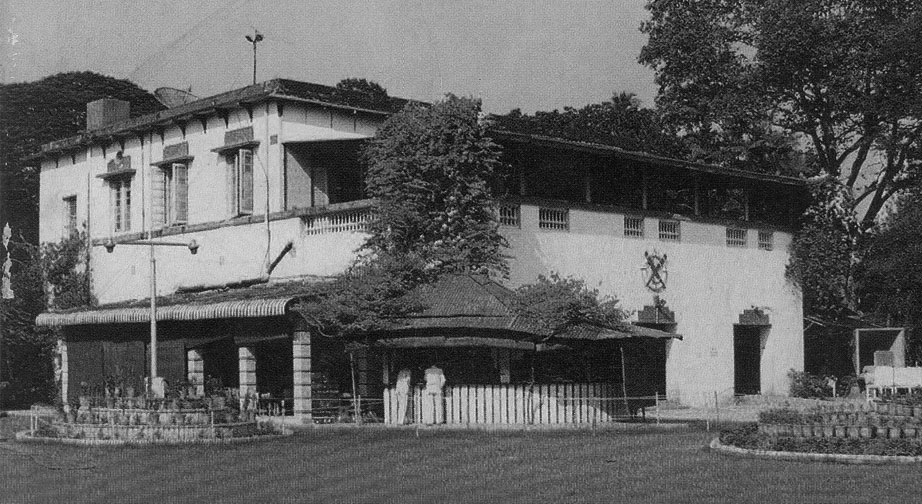 On December 3, 1929, a few distinguished persons imbued with the idea of setting up a rowing club primarily for the Indians met together under the leadership of the great National leader Deshapriya Jatindra Mohan Sengupta and delineated the future course of action. A piece of land on Dhakuria Lake was taken on lease from the Calcutta Improvement Trust at Re. 1/- per year.

On November 15, 1931 the foundation stone of the Club House was laid by Maharani Indira Devi of Coochbehar. Soon after completion of the ground floor, the Club was inaugurated on August 27,1932. True to the old Indian adage of left hand being ignorant about the munificence of the right hand, it is not known who all contributed generously towards the big building and the initial batches of boats, oars pontoon and furniture. 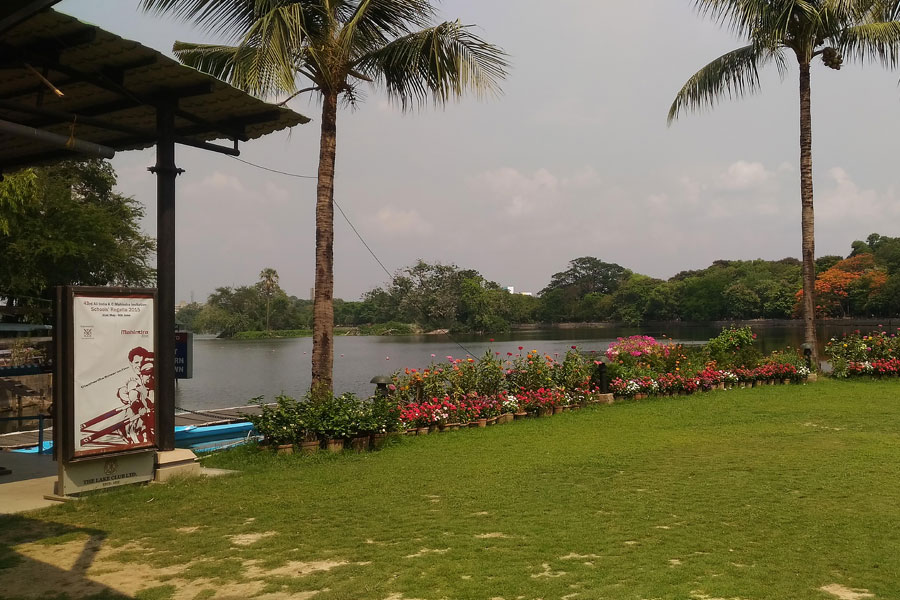 Sir Biren Mookerjee and Lt. Col. R.N. Chopra through their untiring efforts, perception and sagacity helped building up a strong edifice based on sound tradition, thereby ensuring a unique character for the Club, which could withstand the vicissitudes of our times and could sail through gloriously all these years. Deshapriya J.M. Sengupta steered the course for the first year as President, thereafter to complete the evolutionary process, a male dominated bastion was presided over by Maharani Indira Devi of Coochbehar for next 6 years at a stretch, followed by many eminent persons. Sir Biren nurtured the Club to maturity, at first as Hony. Secretary for 7 years and then as President for 10 long years.

January 27, 1933 was a red letter day for the Club, the day that witnessed the boat launching ceremony. A number of members presented boats. In March the Spring Regatta was held, followed by the Puja Regatta in September, witnessed by 300 members and their guests. The first Inter-Club Regatta was rowed with the Calcutta Rowing Club on December 17, 1933. The first Captain of Boats Mr. K.C. Mahindra, nominated in 1935 and Vice-Captain Mr. K.C. De held the rudder with strong and firm hands and helped building up a generation of fine oarsmen and scullers, whose dedication and expertise proved valuable for the promotion of rowing in future.

CLUB REGULATIONS FOR MEMBERS AND THEIR GUESTS